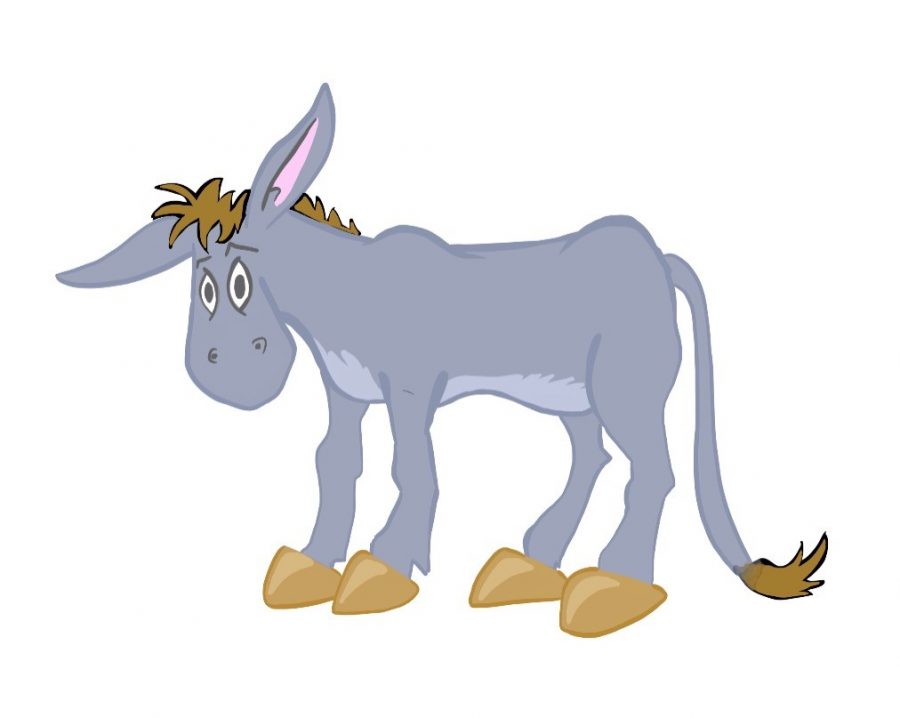 By now, every reasonable American has accepted that our next president will be Joe Biden. It felt as if many knew the result before a vote was cast—-polling was resounding before the result, with aggregator FiveThirtyEight giving Biden an 89% chance of winning. However, these high expectations ended up making Biden’s win feel almost like a loss. Democrats lost seats in a House they were expected to expand their control over, lost every close Senate race save for Mark Kelly’s run in Arizona, and only secured a tight win for the presidency days after election night, with only thousands of votes over Trump in tight swing states.

No doubt this wasn’t what the Biden transition team anticipated— any strategist worth their salt should realize that despite winning the presidency, the Democratic Party as of yet lacks the resounding mandate they hoped for. The Democrats are left with something to prove as they take the White House. The only question that remains is a crucial one— not whether their strategy will change, but how exactly we’ll see the Democratic establishment adapt to more troubled waters than they anticipated.

The direction of the transition will almost definitely be based around the Democrats’ assessment of their loss— why did it happen, and what should be changed? We’ve already seen two divergent explanations emerge from the Democrats, with both gaining momentum in different wings of the party.

The first came from the moderate flank of the party, saying that the Democrats’ losses in swing states and districts was the result of fear over radicalism from the party’s left wing. Congressman Jim Clyburn of South Carolina emerged early in support of this viewpoint, saying that calls from the left to “defund the police,” were the crux of Senate hopeful Jaimie Harrison’s loss in his home state. John Kasich, the former Republican governor of Ohio who notably spoke at the 2020 Democratic National Convention, also spoke out with a similar message. Kasich appeared on CNN just minutes after the network called the election for Biden, claiming that the Democrats would have expanded their lead “if they’d have been more clear in rejecting the hard left.” Many pundits justified this opinion by pointing to the loss of Florida, which they argued was due to the hesitancy of Cuban immigrants to endorse any platform adjacent to socialism.

Kasich’s take quickly attracted controversy from those on the left, many of whom pointed out the fact that his home state had gone for Trump. Representative Alexandria Ocasio-cortez, who seemed to be the implicit subject of his criticism, offered a different view. In a Twitter thread, Ocasio-cortez referenced two of her partners in the congressional “squad” of left-wing representatives, Ilhan Omar and Rashida Tlalib, as major factors in winning their home states (Minnesota and Michigan, respectively). AOC also noted that many losing Democrats had underinvested in digital organizing in the wake of the pandemic, and that every Democrat who supported Medicare for All was elected (or re-elected) in 2020.

Which brings us back to the strategy of a young Biden administration. The only thing the Democrats can seem to agree on is the urgency with which they must act to build popularity and win over voters in the wake of an election that was less than decisive. However, there is a polar difference in the distinction between the two strategies on how to achieve that. Attempting to employ both will simply disappoint both sides— Biden must choose one.

It’s almost certain that Biden will go with Clyburn and Kasich’s strategy of moderation. Much of his overriding campaign strategy centered around an appeal to dignity that was meant to win over so-called “Never-Trump” conservatives and independents. Biden won significant support from the Lincoln Project, a group of former Republican politicians and strategists that opposes President Trump. In the early actions of the transition team we’ve also seen gestures towards moderation. A Politico report suggested that centrist figures like former senators Doug Jones and Heidi Heitkamp, Los Angeles mayor Eric Garcetti, and former Chicago mayor Rahm Emmanuel were all on the shortlist for Cabinet positions. The names of several Republicans have also been brought up, and staffers have said Republicans will be on the list of finalists given to Biden when he makes final selections. This suggestion drew the ire of many on the left, with AOC specifically denouncing Emmanuel and referencing his office’s handling of Laquan McDonald’s shooting by a Chicago police officer during his mayoral term.
It probably won’t happen, but there is, in fact, another way for Democrats. First, they ought to recognize that this tight election was definitely not due to leftist demands, and was more likely a product of leaning too far to the center. Despite Biden’s pandering to conservatives, Democrats actually lost 4% of registered Republicans since Hillary Clinton’s 2016 run. None of the losing Senate candidates endorsed any of the policies that moderates blame for their loss, but every House candidate endorsed by the Democratic Socialists of America claimed victory. In key swing states like Georgia and Pennsylvania, the highest turnout was not from disaffected conservative voters, but young progressives of color. That’s who actually pushed Biden over the threshold to claim victory.

So what to do from here? Biden’s Democratic Party should double down on what made them different from the current president on a material, policy level. Their cabinet should include progressives that will create genuine change instead of bank executives at Commerce and fossil fuel CEOs at the EPA. They should endorse popular, left wing policies like Medicare for All (supported by 69% of registered voters per The Hill) and passing a larger stimulus bill (72% of Americans support the Democrats’ $2 trillion proposal per the New York Times). They should further emphasize elements of their current platform that they have shied away from promoting, such as a strong plan for clean energy expansion and a $15 minimum wage. Both have been on Biden’s website since the primary, but seem underrepresented in Biden’s broader ‘pitch,’ and don’t seem likely to be pushed by a more moderate cabinet. All signs point to a Democratic Party with a unique will to redefine itself, now that it must become more than “not Trump.” We can only hope that the Biden administration makes the logical choice.