The Evolving Nature of Military Recruitment 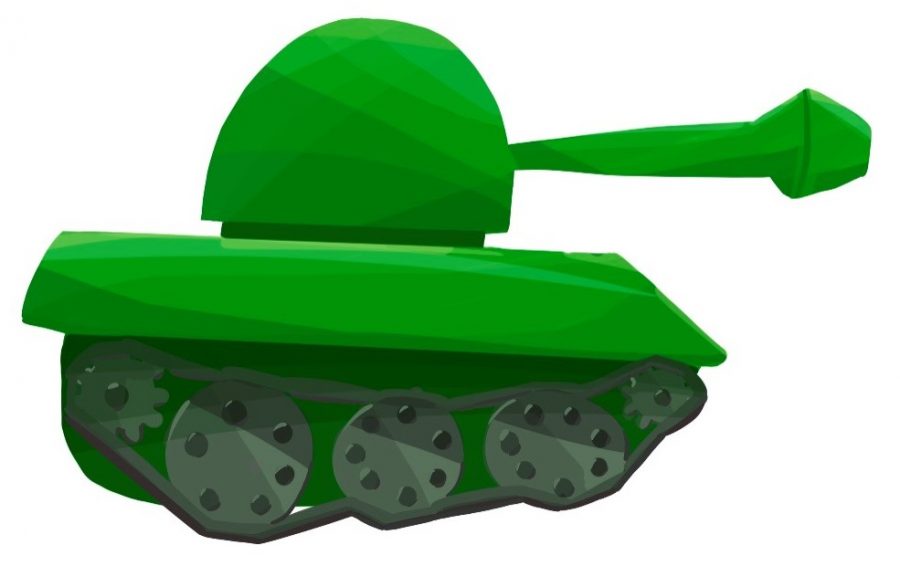 For the first time in almost fifteen years, the United States Army failed to meet its recruitment goal. According to recent Defense Department surveys, only 11% of all young people said that they were considering joining the military, fewer than ever before. Decreased recruitment numbers have created a crisis in the military, to the point where general recruitment strategies are changing. Advertising efforts are being diverted from traditional television and radio advertisements to social media and esports. As advertising methods change, the demographics of those who are exposed to these advertisements are shifting as well – often towards a younger audience.

If you’re active on any form of social media, you might have noticed an increased number of ads encouraging you to join the armed forces. Some of them might boast benefits such as healthcare or scholarships that come with service. Others might try to persuade you by promising an interesting career in an emerging field like programming using flashy graphics. One such ad even depicted cute animals with a caption telling potential applicants that they could work with animals in a veterinary position. If someone was a young child concerned about their future and excited about the prospect of having a fun career, they may be eager to join. However, the reality isn’t that simple. Those jobs all exist, but it’s impossible for the army to guarantee that someone who would apply for those jobs would end up with them. The Balance Careers, a website that describes different career paths, describes this phenomenon by writing, “…in the Army … it’s not really all that uncommon to arrive on a post after training, only to find out they have too many of your particular job on that post and be assigned to do something else.” When someone is initially recruited, the job they apply for may be very different from the job they end with, meaning no one is ever completely sure of what benefits they’ll receive, or how their career will end up. While that may be understandable from an administrative perspective, purposely hiding that information can be seen as manipulative, especially when you consider how young of an audience their ads can reach.

If a teenager would be persuaded by these ads, it is troubling to consider the impact they may have on an even younger audience. The U.S. military began a transition to advertising on digital spaces in the early 2010s. Now, they’ve purchased advertising space ranging from the Playstation store to esports tournaments to Instagram. They even debuted an Instagram ad that was just a picture of a tank with the words “BABY YODA” painted on it. The increase in advertising on social media is of particular concern. Instagram is primarily used by a much younger audience when compared to other social media platforms. The minimum required age to open an account is 13, and 76% of children ages 13-17 report having at least one account. While the military may say their main goal is to advertise to older, high school-aged children, it’s undeniable that their ads are reaching a much younger demographic.

Advertisements directed at children aren’t new. Instagram is populated by thousands of ads, many of which aren’t vetted and may be harmful. However, we must consider how advertisements for the military are different. While a misleading mobile game ad might cost you 2 dollars, a job with the military could consume at least six years of someone’s life. Whether military service is positive or negative is another conversation entirely, it just seems like when someone’s future is at stake, they shouldn’t be misled. Especially when those being misled are eighth-graders.