Non-Binary In Social Binary: The Relationship Between Autism and Transness 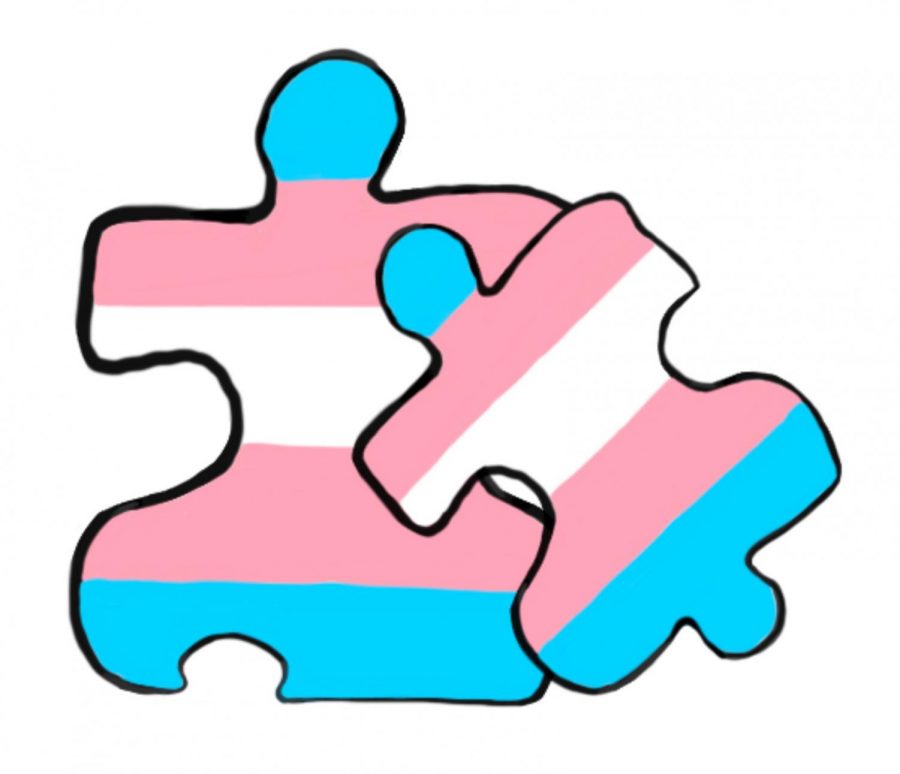 I articulated in my junior theme — an essay on self-reflection as a community — that being Jewish allowed me to be immersed in a cohesive group for the first time. This experience was vital to my self-worth; outside of Judaism, I consistently existed outside of a social binary. I yearned to explore facets of my identity that did not fit within the confines of society. However, I found it difficult to articulate my feelings about autism and transness. These are two things that one just is, and the exploration of these identities in my own self overwhelmed me. Thus, I turned to the mass analysis of others: social science.

In an attempt to explore the intersections between autism and transness, sociologists have sought to quantify this correlation. According to a 2018 study conducted in the Netherlands, 15% of surveyed autistic adults identify as transgender, over 3 times the concentration of trans people in the non-autistic population. An Australian study from the same year found that 22.5% of surveyed transgender adolescents and young adults were diagnosed with autism. An American study from 2020 further claimed that autistic people are up to 6 times as likely to be transgender in contrast to the non-autistic population. The existence of a relationship between these two facets is strongly supported; it is the origin of this relationship that has fascinated scientists worldwide.

The possibility of a biological connection between being autistic and trans is quite controversial. Psychologists such as Simon Baron-Cohen, the director of the University of Cambridge’s Centre for Autism Research, have researched a theory in which hormone exposure in the womb could lead to both autism and dissonance in biological sex and gender identity. This study suggests that testosterone levels can contribute to autism, noting that autism is more common in males. However, the very suggestion that more men are autistic is debated due to the presence of medical sexism in diagnostic processes. What drew me more to examining the relationship of autism and transness was not the individual origin of these identities, but how they interplay in a society that does not properly acknowledge their existence. Over time, I have realized that this lack of societal acknowledgment may be the very reason for their correlation.

It is necessary to mention that being transgender is not the same as identifying as transgender. Not all individuals that are transgender openly identify as such, or have even come to terms with their own identity. This is the reason I struggle with some of the phrasings used in the aforementioned studies. I do not believe that autistic people are “more trans” than their non-autistic counterparts, but I do believe that being autistic breaks down a barrier of suppressed identity. Trans journalist Evan Urquhart proposes, “It’s possible that autism is overrepresented among trans youth because autistic people are less likely to bow to social pressures that keep other trans people from coming out.” When one exists outside of the societal binary, it can be easier to come to terms with identity in another non-conforming group. This is the sociological phenomenon of the prevalence of autistic transgender people, and this is what aids in the creation of solidarity between separate marginalized groups.

Urquhart, Evan. “A Disproportionate Number of Autistic Youth Are Transgender. Why?” Slate, 21 Mar. 2018, slate.com/human-interest/2018/03/why-are-a-disproportionate-number-of-autistic-youth-transgender.html. Accessed 24 May 2021.