Why Marvel Should Lose the Rights to Spider-Man 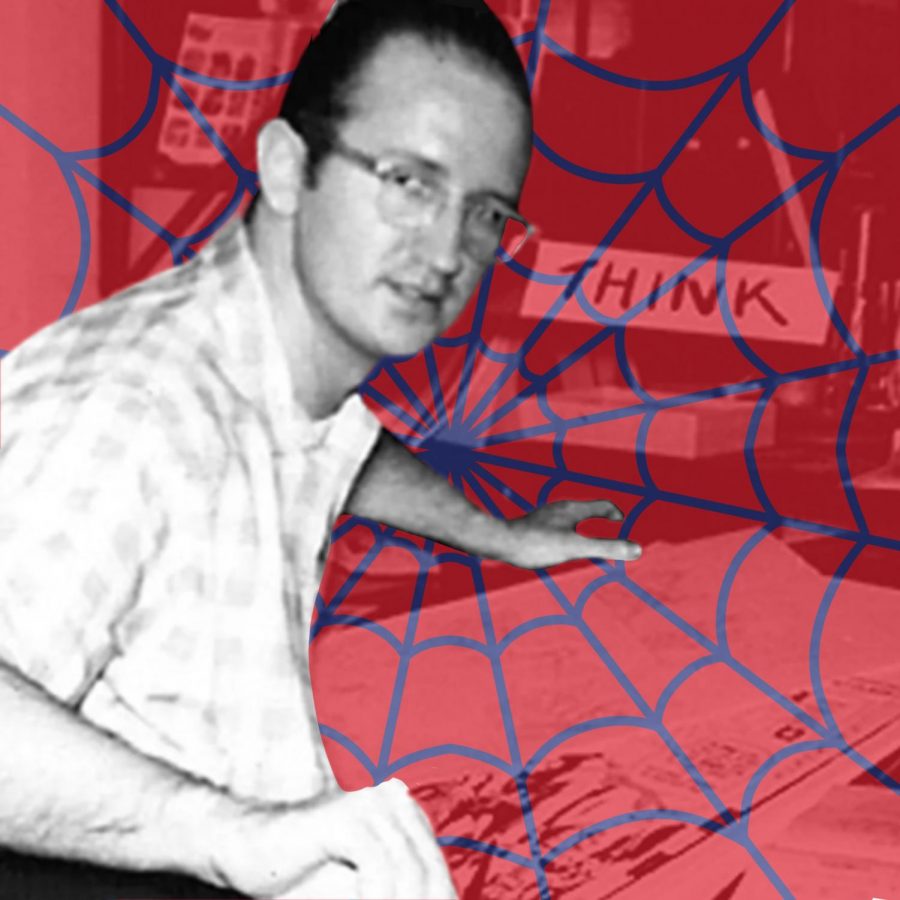 The headlines that Marvel may lose the rights to Spider-Man are certainly shocking, but I want to clear up what this really means. The estate of Steve Ditko, creator of Spider-Man and Dr Strange, and one of the most influential comic book artists of all time, is suing Marvel to get ownership of two characters who he created and who are massive profit generators for a multi-billion dollar company, but who make no money for the estate of the artist who created them.The Ditko estate is essentially trying to reclaim a creation of Steve Ditko. They aren’t without reason—Marvel is notoriously bad about compensating the creators of the characters they use for their billion dollar movies. Jim Starlin created Thanos, one of the main characters in the 5th highest grossing movie of all time, Avengers: Infinity War. He also created Drax and Gamora, main characters in not only that movie, but also both Guardians of the Galaxy movies, both of which grossed well over $730,000,000. Starlin was paid less for those three character’s appearances in all of those movies combined than he was for K.G.Beast’s brief, unnamed appearance in Batman V Superman.

It’s crucial to set a precedent that artists should be properly compensated for their creations at massive companies like Disney, and the only real way to do that is to ensure that artists retain the rights to things that they make. And, to anyone worried about the future of the characters should the Ditko estate manage to win, it’s likely that they would just license the rights back to Disney so that they can be paid while Disney’s output doesn’t change. As fans, it’s especially important to support artists—without them the things we love wouldn’t exist.