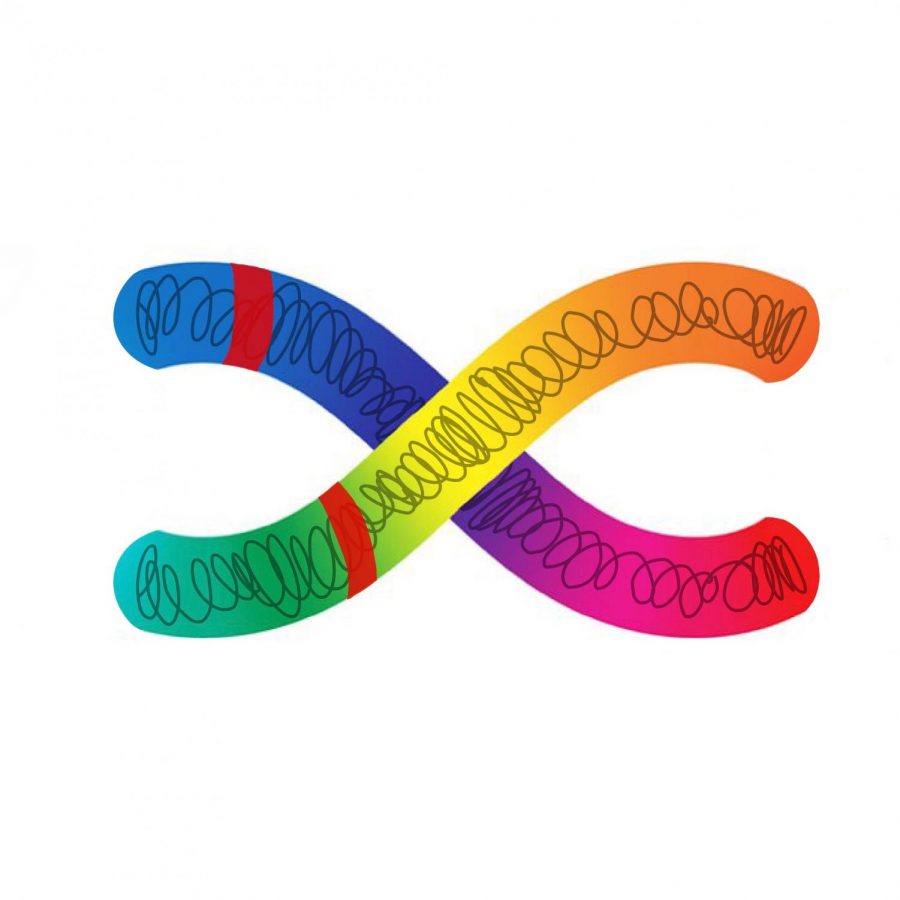 Being diagnosed with autism spectrum disorder (ASD) my sophomore year of high school was not necessarily unexpected, but nonetheless difficult. I was ashamed of my disability and wondered what could have gone wrong to make me this way. As I began to accept my differences and discover techniques to function, I shed the thought of why autism happens. I understandably connected the inquiry to a time of self-loathing for something unchangeable. However, two years later, I am reapproaching the topic of nature versus nurture on autism from a technical, yet passionate, viewpoint. My findings are based on years of research from others, for which I am grateful. I have concluded that while possible genetic mutation leads to hereditary autism, environmental factors may exacerbate the possibility of having the disability.

Environment: Outside and In

The debate of nature versus nurture has been at the forefront of developmental psychology for decades, and autism has not escaped this controversy. Even as viewpoints on the topic differ, credible sources on autism agree autism does not manifest after birth. The relatively popular theories that the disability comes from parenting practices, especially vaccinations, have long been disproved. The environmental theories discussed in this essay are in reference to factors in utero that may result in autism spectrum disorder. The most common hypothesis lies in the brain development before birth, particularly in the size of the cerebral cortex — the outer, ant-farm-shaped mass of neurons. Specifically, overgrowth of neurons in the cerebral cortex has been found in studies of autistic people. Malformation of the 6 layers of the cerebral cortex — which occurs in development before birth — has been found in the temporal and frontal lobes of the brains of autistic subjects. These lobes function in socialization and function of thoughts, which are two facets greatly affected by autism spectrum disorder. Other studies on environmental factors suggest the possibility of autism from harmful contaminants that the mother is exposed to during pregnancy and/or birth. To reiterate, there is no evidence that contaminants after birth have any chance of inducing autism in a child. Some possible toxins that a mother could be exposed to include air pollution and pesticides, as well as lack of oxygen to the brain in utero. Additionally, non-genetic biological conditions of the mother during pregnancy are being investigated for exacerbating the risk of the disability. This set of characteristics consists of older age at conception, obesity, diabetes, immune disorders, and premature birth. The hypothesis of each study on these factors differs depending on the researcher; some study these elements as possible direct causes of autism, but most look into environmental factors as feasible provocations of the disorder from underlying genetics.

The most widely assumed cause of autism is that those with the disability are just “born that way.” Even though the statement has been approved by the scientific community, the root of a disability is not that simple. Changes in the body don’t start at birth, so what causes someone to be born autistic?. The aforementioned environmental factors have been widely disregarded as the single factor, which has caused many scientists to turn to the study of genetics. The first category of genetic research is the study of familial inheritance. There have been multiple genetic malformations associated with those with autism. Additionally, even if these malformations began as mutations, many mutations become hereditary. The genes found to have associations with ASD are ones involved in synapse connections — the process of brain cells sharing information throughout their neural network. The genes involved in the very creation of these neurons, such as the growth of the neurons in the cerebral cortex. What was thought to be a malfunction during prenatal development may have an underlying predisposition. This theory could attribute the struggle of sensory processing and communication of autistic people to a genetic factor. These genes being categorized as familial rather than random has to do with separate studies on the manifestations of these genetic differences. In families with an autistic child, the chance of another child being autistic will increase. Identical twin studies show that when one twin is autistic, there is a chance of up to 95% that the other twin will also have autism. It is noted that a studied factor in autism is premature birth and low birth weight, which are both very common in twins. Studies in broader family lineage have shown evidence of inheritance, but the pattern is unknown. One prospect is the pattern of a consistent underlying predisposition to the possibility of autism, which may or may not be ignited by environmental factors in development. To return to an aforementioned possibility, hereditary genes associated with autism may begin as mutations.

An argument for single-gene mutations is the correlation between autism and other single-gene mutation disorders. Fragile X syndrome and tuberous sclerosis, both associated with intellectual disability, are rare conditions that are caused by mutations in two different genes. However, while both are individual, these conditions have a much stronger correlation with autistic people than the general population. There are other individual genes associated with autism that do not have a specific diagnosis attached to the mutation. However, other disorders that have evidence of hereditary patterns are associated with autism, such as schizophrenia and bipolar disorder. Research has also shown that when autism correlates with a hereditary disorder, they are inherited together. Returning to theories on random gene mutation, the theory of de novo genes has become more heavily researched. De novo genes are mutations in genes that result in the reordering of coding across genetic material. De novo malformations occur in sperm-egg fertilization. In contrast to other gene mutation theories, de novo may result in differences in multiple genes due to affecting DNA that contains more than one. This phenomenon can account for different gene mutations associated with autism under one phenomenon. Interestingly, the de novo mutation involves all three debated sources of autism. It occurs during utero, which is associated with the argument of environmental factors before birth. De novo is a random genetic mutation, however, this is a mutation of hereditary material. Thus, when the malformation happens upon fertilization, there is a journey from a developmental location to random mutation to hereditary genetics. Essentially, the origin of autism cannot be pinned to one “malfunction.” Rather, multiple genetic predispositions and mutation potentials interacting with environmental exposure can contribute, and there is still more to discover.

My study of autism has been bittersweet; I have come across insights on my disability, but have also been discouraged by findings on environmental studies of autism. I had always fairly associated environmental arguments with ableist conspiracy theories, but this research helped me shed preconceptions around sound scientific research. There may be more contributing to my autism than who I’m born to, and now I can be more open to this information without the tint of ableism from studies. was expecting to learn new facts, but not to achieve completely new insights on a disability I’ve had my entire life. I am grateful and scared; I don’t know what’s to come in the future of autism research and my own identity. When there are so many drastic revelations in the study of my condition, I have to be prepared to have my entire perception of a life-consuming disability consistently shift. I am probably not ready for that, but I prioritize all autistic people being able to to understand themselves.