An Interview with Mayor Daniel Biss of Evanston 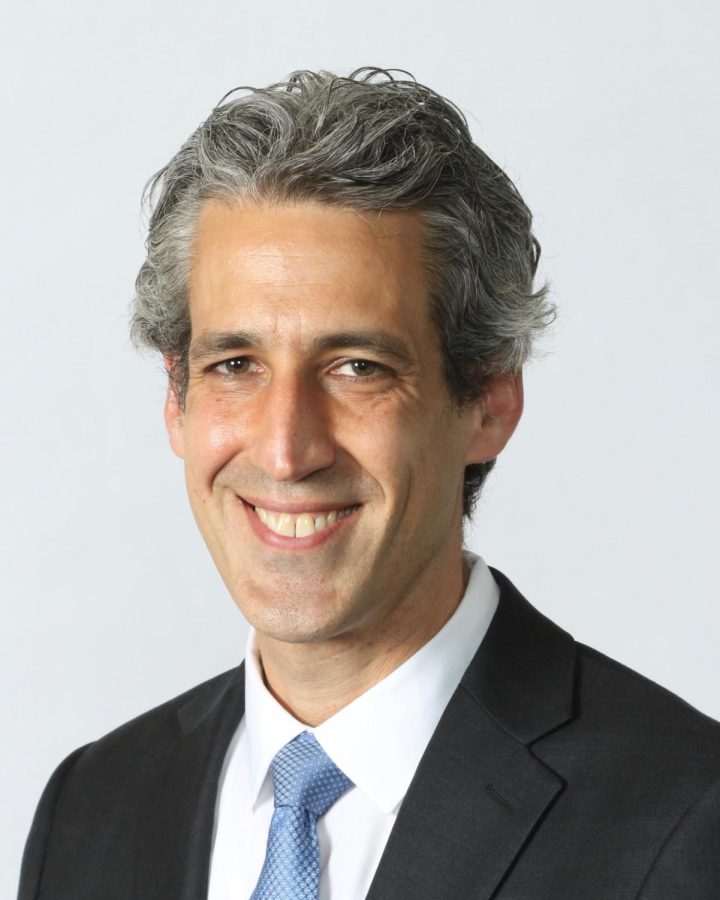 On November 17, 2021, I had a conversation with Daniel Biss, a mathematician and former Illinois State Representative and State Senator, who currently serves as the 22nd Mayor of Evanston since May 20, 2021. We talked about his career in mathematics and politics and his friendship with young adult novelist John Green.

My conversation with Mayor Biss, lightly edited for flow, is below.

It came naturally. I was sorta good at it at school. When you have a knack for something it becomes easy to pursue it, but I really fell in love with it. I remember having a mentor in math who, in the summer after sophomore year of high school, gave me a really interesting, open-ended kind of assignment for the summer. I told him that I had heard of the concept of lebesgue integration and I didn’t know much about it. He said to me, “I’ll tell you about it.” [He] sat down next to me with a legal pad and started explaining and writing stuff down for an hour and a half. I was going to be leaving town for the whole summer, and he was like, “Your job for the summer is to think about this concept and understand as many ramifications of it as you possibly can.” It was totally open-ended [and] it wasn’t like “solve this problem.” It was like, “Hey man, just go think about stuff.” The freedom, creativity, and flexibility in that experience was very eye-opening for me. I found that totally entrancing and wanted to learn more math and think about more math.

Why did you want to run for elected office, rather than stay at your job at the University of Chicago?

The flip side of the story I just told you is that I made these determinations to be a mathematician when I was very young. I fell in love with the subject as a fifteen-year-old. It was decided just then that BAM, this is what I’m going to do. When you make a decision at that moment in your life you’re basing it off everything you’ve learned about yourself up to that time and there is still a bunch you have yet to learn about yourself. Of course, one hopes you never stop learning about yourself as long as you’re alive. So by the time I got to the University of Chicago, I still loved mathematics just as I had when I was fifteen. I was very excited to be there, but I also had begun to understand that there are other aspects of my personality, my interests, and my passions that were not very well satisfied by life in solitary academia. That especially included engagement with social problems in the world around me. I was enormously rattled and upset, to say the least by the rush to war in Iraq that occurred shortly after I arrived at the University of Chicago in the fall of 2002. It felt reckless and dangerous, and it imposed upon me a moral responsibility to stand up and do what I could to put a stop to it.

In 2008, you ran to represent the 17th district in the Illinois House of Representatives, losing to incumbent Elizabeth Coulson. Two years later, you ran again, winning the election with 54.7% of the votes. How did you stay inspired to try again, even after defeat?

It was a pretty practical decision. Beth Coulson, the incumbent who defeated me in 2008, did a good job, but she was also a beloved incumbent. Before the 2010 elections, she decided not to run for election, and instead, she was running for Congress. That meant instead of going up against a beloved incumbent, I’d be going against a relative newcomer, and it made a lot of sense to try again. My interests in serving and my belief that I could do that job well hadn’t changed. The political landscape [that] did affect the feasibility had changed. I felt like it made sense to try again.

In an interview, you said you never dreamed about becoming a politician, and that helps you stay grounded. Now that you’ve been a politician for the last ten years, how do you still stay grounded?

I see around me people in elected office who get used to the title. It does change their own sense of their personal importance, which I think is unbelievably dangerous. I work on it every day. I work on reminding myself why I do what I do. I work on reminding myself that I’m a representative of the people, not there to somehow rule over people. I ask my family and friends to participate. I think [I’m] often successful, but I know I could also do better. I think being in an elected office for a long time has enormous benefits from the point of view of experience. Experience is so important, but it also has costs in terms of separating you a little bit from what life is [like] than someone who is not [in] an elected official. You got to really work hard to combat the physiological inertia that comes from having a particular job for a long period of time.

You’re friends with John Green. As his Resident Mathematician, how did it feel to apply your knowledge of mathematics and see it in his novel, An Abundance of Katherines?

It was so much fun. We were much younger then, just to state the obvious. John was not a superstar blogger and author of a huge hit major motion picture. I was just some young mathematician, but we were really close. I think we were both living in Chicago at the time, and he had this totally wacky idea for this book and asked me if I could help. I enjoyed the collaboration with him. I mean, of course, it’s his book, not mine. I want to be very clear about it. I just did stuff around the edges. For my small part of the book, it was a collaboration. As a mathematician, one thing I loved was trying to figure out ways to bring the spirit, feel, and beauty of math to an audience without technical knowledge. This felt like a little project that could be a part of that, and I had a blast.