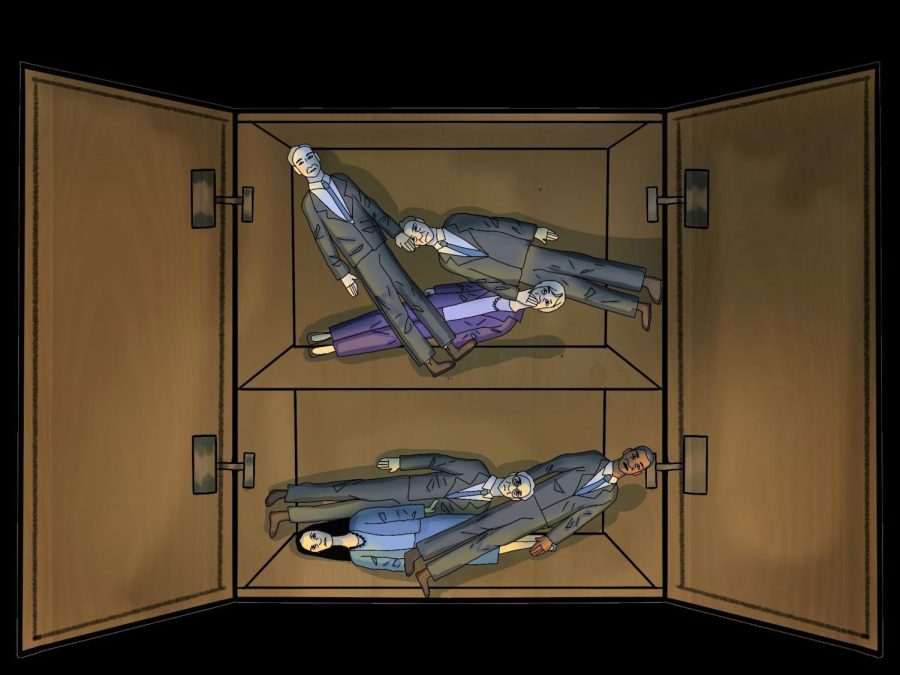 In April 2021, President Joe Biden spoke in front of a joint session of Congress, after being invited by House Speaker Nancy Pelosi two weeks prior. Due to COVID-19 protocols, “There does not need to be a designated survivor because the Cabinet will be watching from their offices or home…,” said White House Press Secretary Jen Psaki. With Vice President Kamala Harris, House Speaker Nancy Pelosi, Senate President Pro Tempore Patrick Leahy, and State Secretary Antony Blinken in attendance, Treasury Secretary Janet Yellen (who served as Federal Reserve Chair from 2014 to 2018 and Chair of the Council of Economic Advisers under President Bill Clinton) was the de facto designated survivor. Therefore, in the event of a “decapitation strike” — one that destroys the United States Capitol and kills all inside — Yellen would have ascended to the Office of the President of the United States of America.

When Andrew Johnson ascended to the presidency, the vice presidency was vacant after the assassination of President Abraham Lincoln. That meant Senator Ben Wade, the current president pro tempore, was first in the presidential line of succession. After Johnson’s impeachment, when the Senate decided if he should be convicted, Wade’s clear conflict of interest meant he was essentially voting for him to become president. Hence, the 1886 Presidential Succession Act was created. It excluded the President Pro Tempore and Speaker of the House, barring conflict of interests and ensuring the successor was chosen by the president.

When Dwight D. Eisenhower served as president, government officials planned what would happen in the event that the Soviets sent nuclear weapons to Washington, D.C., destroying the federal government. To secure constitutional legitimacy, a cabinet member, if eligible to serve as president under Article II, Section I, is picked by the White House Chief of Staff to sit out of annual State of the Union addresses and presidential inaugurations.

Weeks before the event, a cabinet member receives their new title and training in the event they become president. Former Health and Human Services Secretary Donna Shalala, who has served as designated survivor, said, “They walked you through the White House and showed you the Situation Room and talked seriously about the responsibility of the designated survivor.” On the day of the event, the designated survivor, who has presidential-level security, is swept to an undisclosed location at a reasonable, safe proximity to the District of Columbia. At this location, they wait and see if the worst case scenario pans out.

All of this is a mere unlikely scenario, but it could potentially happen. Hence, the federal government created the role of the designated survivor to protect the United States from collapse and falling to the hands of terror and destruction. Furthermore, a cabinet member is more than an advisor to the president, they are citizens chosen to succeed the president if called upon by their nation.